Did We Break the Office Cubicle? The “Newer Normal” According to Nisaa Jetha The Future of Work – The Newer Normal

We know the pandemic accelerated some existing work trends in remote work, e-commerce and automation with 25% + than previously estimated “potentially needing to switch occupations” (McKinsey, 2021).

Interestingly, before the pandemic the largest innovations to work involved new technologies and growth from trade links—but, for the first time the disruption of work was really spurred on by physical space and the physical dimension and/or proximity of workers.

Of course, short and long-term disruptions most disrupted by the pandemic were industries that had the highest overall proximity scores such as:

Let’s move with the times —companies are starting to offer both tiers of in-house and remote work to remain competitive and have lighter-budgets. A shift in remote work will lead to a reduction in business travel and surge in automation of various occupations and/or service offerings such as the food/beverage and even entertainment which may curtail demand. 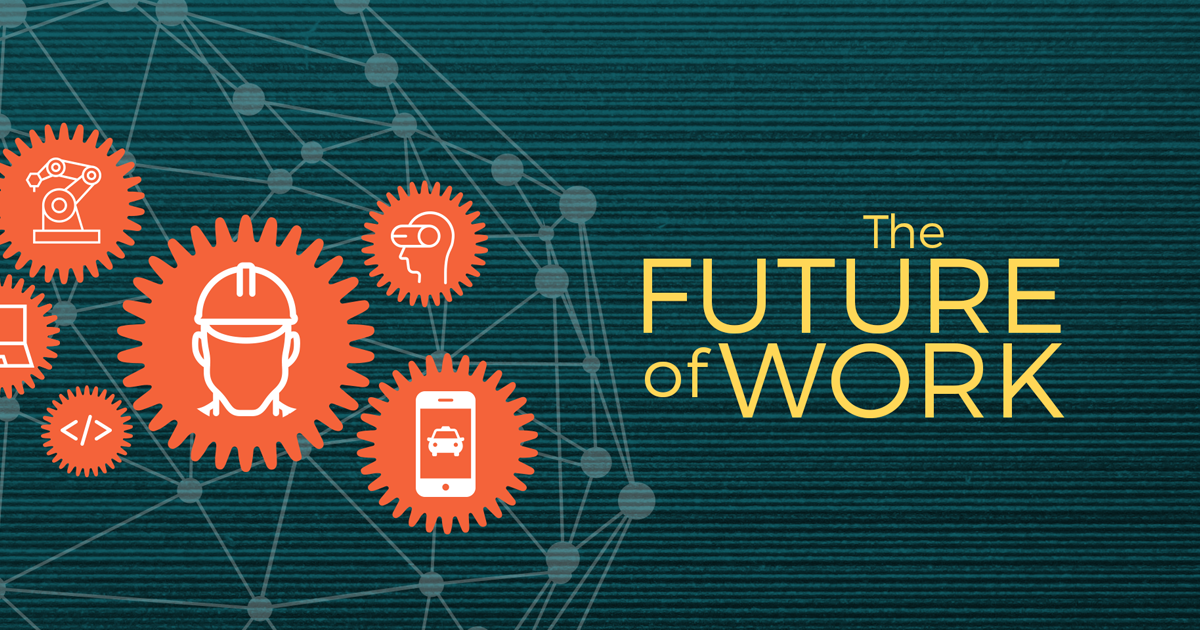 Did We Break the Office Cubicle?

I think so. We all struggle for work-life balance and if we had the option for a hybrid flex model that gave the best of both worlds and saved employers a budget on capex why would this be a bad thing?

Productivity, that’s why. Well, a MGI study on the future of work conducted an extensive survey and executives:

“…have indicated in surveys that hybrid models of remote work for some employees are here to stay. The virus has broken through cultural and technological barriers that prevented remote work in the past, setting in motion a structural shift in where work takes place, at least for some people”

It also found that:

More than 20 percent of the workforce could work remotely three to five days a week as effectively as they could if working from an office. If remote work took hold at that level, that would mean three to four times as many people working from home than before the pandemic and would have a profound impact on urban economies, transportation, and consumer spending, among other things.

Should I Move to the Country?

I would. Pre-pandemic levels suggest that only 5-7% of the workforce in advanced economies regularly work from home and a shift could, and already is, shifting consumption patterns and upsetting urban economies.

We see knock-on effects of remote working where less discretionary spending is used for “outside spending” with a focus toward “at home spending” on things like office equipment, digital tools and basic “home care” as it is now becoming the “space” where workers now spend their day and disposal leisure time.

Obvious to most that the term “suburbanisation” has made an appearance. It happens when there is a population shift from central urban areas into the suburbs. We see a surge in property house prices over centralised flats where physical space has become a lot more important than location and living in urban areas. A continued work-from-home or even hybrid model may cause a shift with less tangible investment into urban areas in both real estate and discretionary consumer spending. Stayed tuned and watch this space.